Seven Eight 78 Card Game is a popular card game played with a stripped off the deck with 30 cards. The cards used include all ranks from 8 on-wards for all suits along with the 7 of Hearts and the 7 of the Spades. It is a trick-taking game where there are a total of 15 possible tricks. At the start of the first game, it is decided randomly who will select the trump. After the first game, both players alternatively select the trump. The player who selects the trump has to make more than 8 tricks to win while the other player has to make more than 7 tricks to win the game. If the player who selects the trump makes 8 hands, while the other player makes seven hands then it is a draw.

The first lead is by the player who selects the trump, while subsequent ones are by the one who wins the trick. On each trick, the highest of the led suit wins unless it is trumped. The cards of the trump suite have the highest rank and are used to cut other cards when a suite played by the other player is not available. The game ends when all 15 tricks have been played. 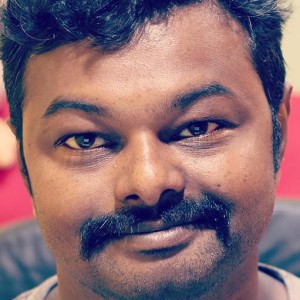